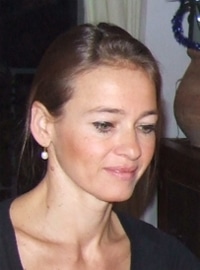 Prof. dr. Astrid von Busekist is specialized in national studies and is a member of the CERI Transversal Project 'Beliefs and Practices of Democracy'.

Von Busekist received her Ph.D. and Professeur agrégé in political science. Her previous positions, among others, include: lecturer at Institut d'Etudes Politiques of Lille (1997-1999); professor at the University of Nice (1999-2001); associated researcher at Université Libre of Brussels and Chair of European Sociology (2001-2002). Since 2001, she is a full Professor at Sciences PO and the Head of the Research Master’s in Comparative Politics and Academic Dean of Political Science at the Ecole Doctorale de Sciences PO.