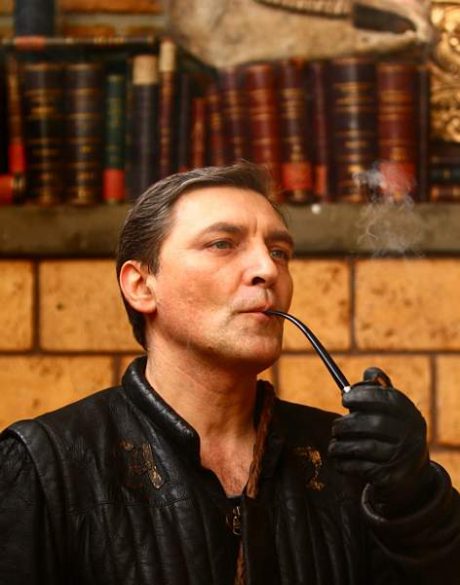 Former Soviet and Russian reporter, journalist, broadcaster, independent Deputy of the State Duma of the Russian Federation of four convocations.Now Alexander is a publicist, writer, public...

Former Soviet and Russian reporter, journalist, broadcaster, independent Deputy of the State Duma of the Russian Federation of four convocations.

Is an academician of the International Slavic Academy of Sciences, member of the Union of journalists of Saint-Petersburg, Advisor to CEO of the First channel, full member of the St. Petersburg branch of the all-Russian scientific society of anatomists, histologists and embryologists.

Since 1983 worked at the Leningrad television. Was a stunt man. In the late 1980s became well-known as a TV journalist, author and presenter of the program «600 seconds» which was included in The Guinness Book of Records as the most rating TV project.

In January 1991 made a film «Nashi» about January events in Vilnius. It was shown on the First channel of the Central television. The film had made heroes of fighters of Vilnius OMON, faithful to Moscow at the time when Lithuania declared its independence. In November Alexander proclaimed the establishment of the people's liberation movement «Nashi» at the rally in St. Petersburg.

Four times (since 1993) was nominated to the State Duma as an independent Deputy, worked in the Committee on constitutional legislation and state construction. Refused to enter any party. With the coming to power of Putin refused to political career.

In 1993 defended the White house, took part in the events by TV center «Ostankino». In 1994-1998 was a consultant-analyst of Boris Berezovsky.

Participated in many local armed conflicts.

Three times became the voluntary hostage of terrorists in exchange for peaceful citizens.

From July 2007 to January 2009 had an author's column in the magazine «Profil». Since September 2009 conducts the same column (with the title "Nevzorov") in the «Odnako weekly». Publications were included into the book "Brief History of Cynicism".

Author of hundreds documentary films, programs, articles and publications. Now is doing a neuroanatomy, study of the brain, the evolution, natural sciences and prepares for the edition the new book and conducts active fight against obscurantism in Russia.

Openly opposes obscurantism, conducts Atheism Lessons on his channel in the Internet.

1. Freethinking as principle
2. Religion in Russia
3. Atheism
4. Polemics on TV
5. Art of public speaking
6. Ability to behave in public and perform on TV
7. Patriotism
8. The past and fate of Russia 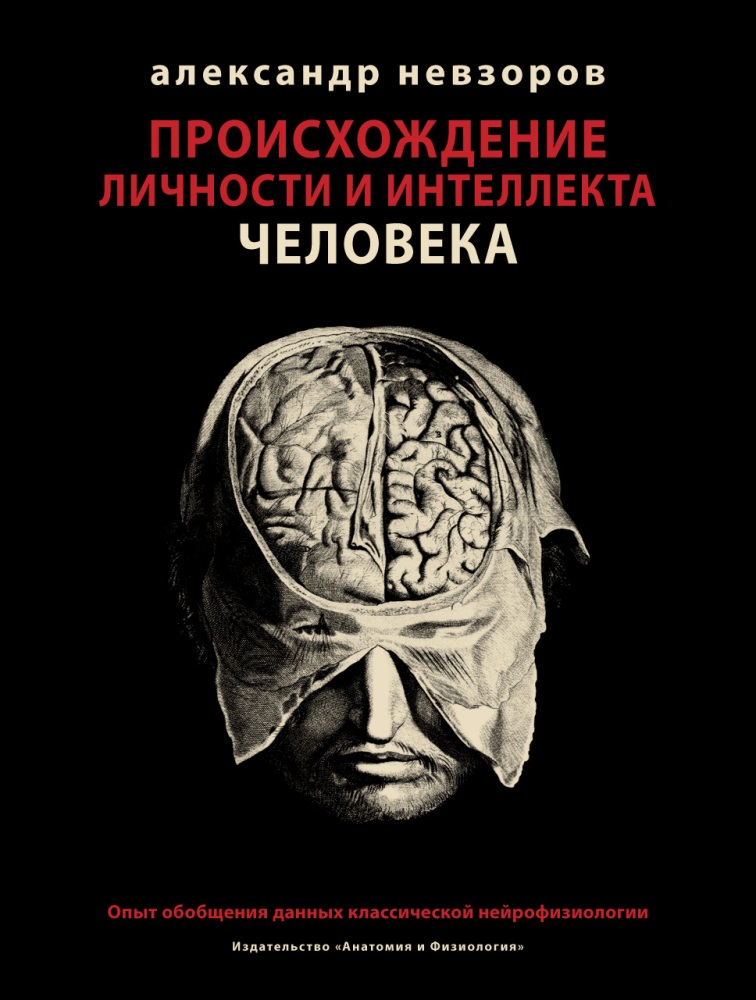 The origin of intelligence