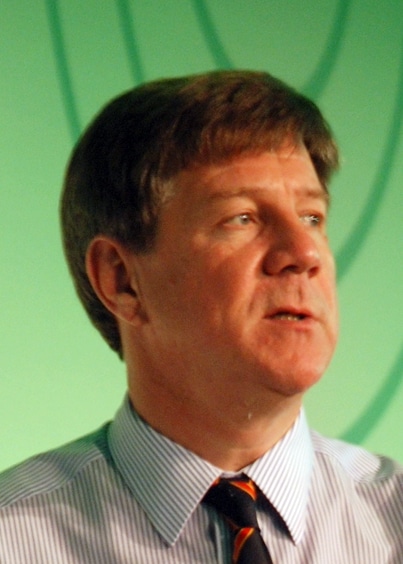 Professor of Psychology at The University of London offering an approachable, practical, academic insight into business issues.

Adrian Furnham was educated at the London School of Economics where he obtained a distinction in an MSc Econ., and at Oxford University where he completed a doctorate (D.Phil) in 1981. He has...

Professor Furnham is a Fellow of the British Psychological Society and is among the most productive psychologists in the world. He is on the editorial board of a number of international journals, as well as the past elected President of the International Society for the Study of Individual Differences. He is also a founder director of Applied Behavioural Research Associates (ABRA), a psychological consultancy. He has been a consultant to over 20 major international companies, with particular interests in top team development, management change performance management systems, psychometric testing and leadership derailment.

He has written over 700 scientific papers and 57 books. He is also a newspaper columnist previously at the Financial Times. He still writes regularly for the Sunday Times and the Daily Telegraph and is a regular contributor to national and international radio and television stations including the BBC, CNN, and ITV.

Like Noel Coward, he believes work is more fun than fun and considers himself to be a well-adjusted workaholic. He rides a bicycle to work (as he has always done) very early in the morning and does not have a mobile phone. Adrian enjoys writing popular articles, travelling to exotic countries, consulting on real-life problems, arguing at dinner parties and going to the theatre.

Since 2007 he has been nominated by HR magazine as one of the 20 Most Influential People in HR. He speaks regularly at conferences around the world being well known as approachable, well-informed and entertaining.

1. Managing in Turbulent Times
2. Management Incompetence: Why managers fail and derail
3. Motivation in the work place
4. The work place of the future: work in 2020
5. The psychology of decision making
6. Team building and Analysis
7. Culture shock and working on other cultures
8. Non verbal communication, body language and lying
9. Stealing, cheating and whistle-blowing at work
10. Change management in organisations
11. The Psychology of Money